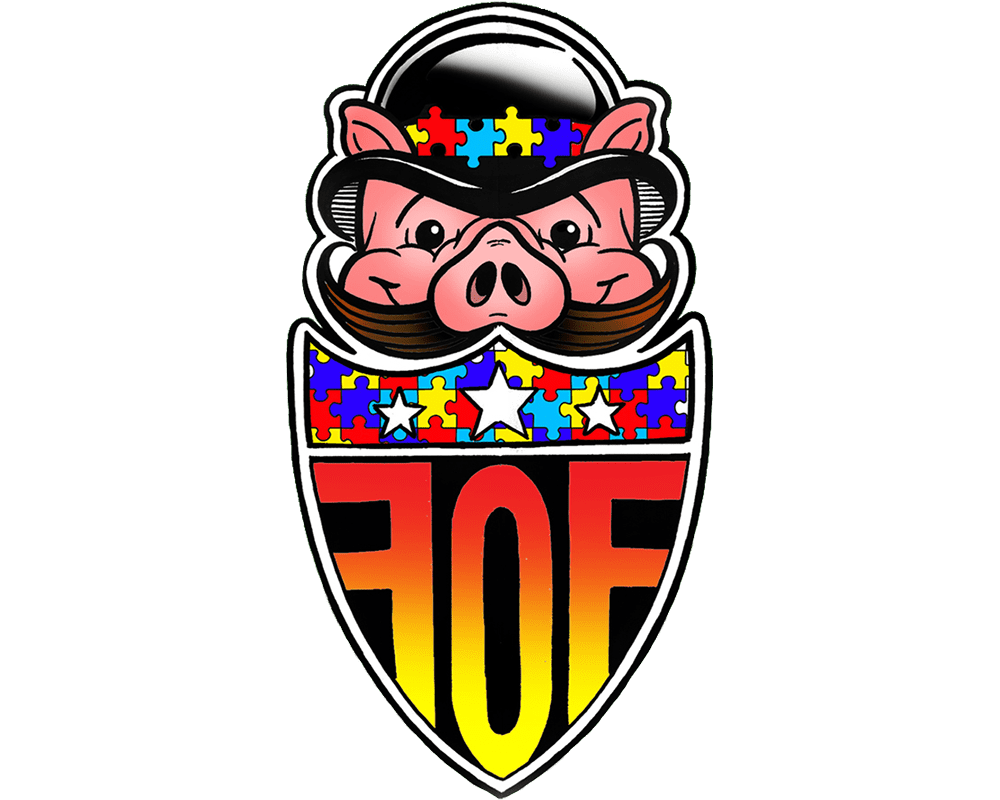 What is Pig Pickin'?

Our Annual Pig Pickin’ is held right in here Fayettevile North Carolina where we will be cooking up 1000 lbs o’Pork just for you! Stop by from 10am-5pm at Fort Bragg Harley Davidson for a heavy plate of BBQ for just $5. 100% of our proceeds will be going to the Autism Society of Cumberland County, so don’t hesitate to swing through and have a great time! As always our events are family friendly providing music, tons of vendors, and great food!

2021 Has not yet been determined

2021 Has not yet been determined

For those of you new to Beard and Moustache competitions you are encouraged, but definitely not forced to compete if you do sport some magnificent facial hair. All proceeds from the event will go to The Karen-Chandler Trust, but not just the proceeds from the competition or door, but all the money that Cape Beard brings in, so don’t be shy and throw down on some raffle tickets!

Beardtoberfest boasts 14 different categories for our beard competition. You may enter multiple categories at $15 per submission. 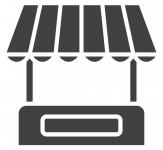 A variety of vendors will be in attendance. Shop locally or talk with one of our vendor sponors in their very own booth. 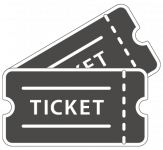 Enter tickets into our various raffle baskets for a chance to win some items you will only find at Beardtoberfest! 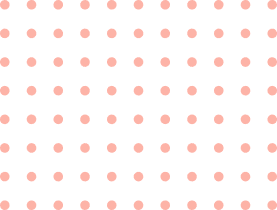 A more detailed schedule, including the order of categories, will be available at the event. As usual $15 per category entry. FREE to attend. 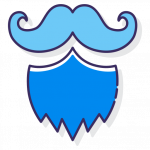 Children’s costumes do not have to be Star Wars themed, but it is encouraged as it is the theme of the event overall.

Moustaches are grown from above the upper lip and underneath the nose with or without styling products. Use of hair extensions, fake hair, or any form of hairpins/supporting elements is not allowed. Chin hair is not permitted.

The Whaler or Donegal

Beards with no mustache. No styling aids are permitted.

Facial hair that is neither a full beard nor a mustache. This category is the free design and creative styling of the facial hair. All styled beards that do not qualify for other categories may compete here. Only waxes, oils, hair spray, or hair ‘glue’ products may be used.

Partial beard is facial hair that is neither a full beard nor a mustache. Chops are grown on the sides of the face, extending from the hairline to below the ears with a shaved chin; mustaches are allowed. A goatee is grown on the chin and may or may not include a mustache. This category includes the free design and creative styling of the facial hair; styling aids are not allowed. All beards that do not qualify for other categories may compete here.

A full beard, with all parts of the beard and mustache grown, expertly brushed, trimmed, and shaped; with minimal styling products and methods. A styled mustache is not permitted.

The beard is a majestic beard, with all parts of the beard and mustache grown, styled with any waxes, oils, hair spray, or hair ‘glue’ products.

The goal is to create the most realistic-looking facial hair of any style. Creativity and craftsmanship are paramount. Should be as true to form, life-like, and convincing.

The goal is to create the most imaginative, creative, and fantastic fake beard. Creativity and craftsmanship are paramount. Choice of materials is endless.

All parts of the beard and mustache naturally grown, and styling products permitted only on the mustache.

All proceeds donated to:

Autism spectrum disorder (ASD) refers to a group of developmental disabilities – including Autistic Disorder, Pervasive Developmental Disorder Not Otherwise Specified (PDDNOS), Aspergers Syndrome, Rett’s Disorder, and Child Disintegrative Disorder – that affect a person’s ability to understand what they see, hear, and otherwise sense. It is a brain disorder that impacts communication, social interaction, and behavior. Individuals with ASD typically have difficulty understanding verbal and nonverbal communication and learning appropriate ways of relating to other people, objects, and events. No two people with ASD are the same. As its name implies, ASD is a spectrum disorder that affects individuals differently and with varying degrees of severity. Additionally, ASD is often found in combination with other disabilities. ASD in found throughout all races, nationalities and social classes and it affects approximately one in every 68 births.

A 501(c)3 beard and moustache club promoting the accolades of facial hair via competition and hosting events for local charities. Our community has supported us in raising over $150K to date. Established Feb 2011.
Facebook
Twitter
Youtube
Instagram

Join our mailing list so you can stay up to date with Cape Beard events and more!

Every 1st Monday of the month we hold a public meeting, which is published on our Facebook page. You’re more than welcome to attend and learn more about working with Cape Beard.